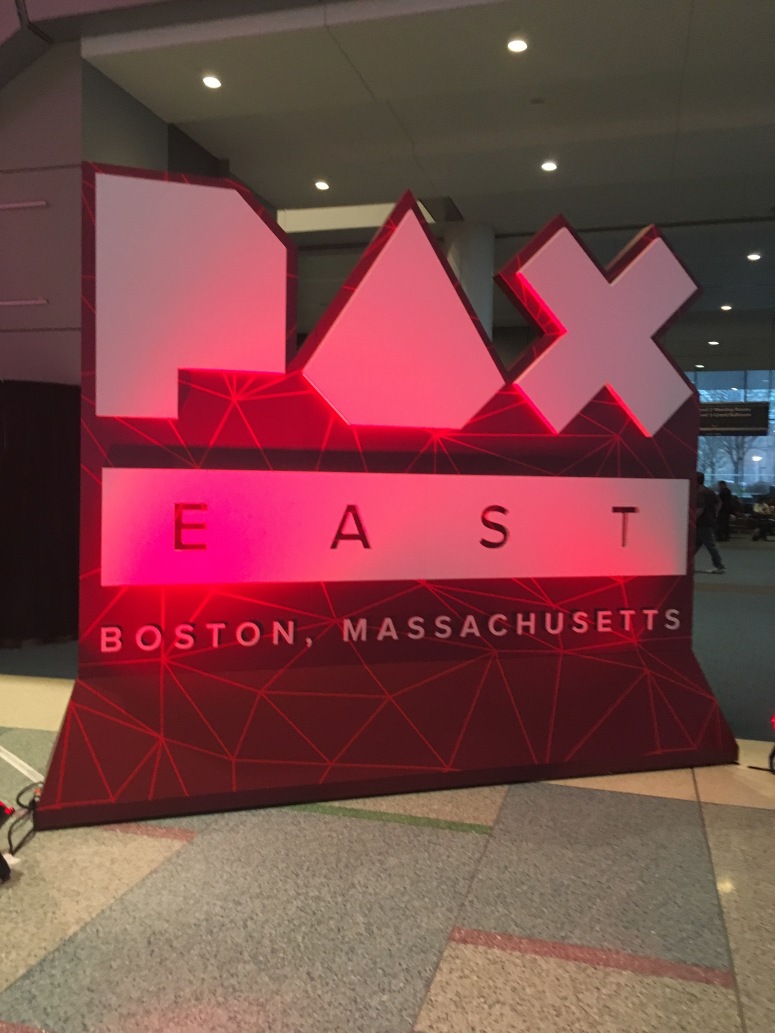 Okay everyone this post is way over due! I’m excited to write about it and share my experiences of this year’s Pax East convention in Boston, Massachusetts. This was my first PAX experience. Unfortunately I was an working for an exhibitor (which was how I was able to score a badge in the first place) and didn’t get to experience PAX like the normal attendee. There were pros and cons to this. The obvious con being not being able to play and see as much as the normal attendee but just being there made it worth it. Another con was it was a lot of work. I was working for a popular video game attire retailer so most of the time it really was work. According to my contract I can’t divulge who I was working for but I did score a sweet Witcher 3 Medallion from them with an employee discount! 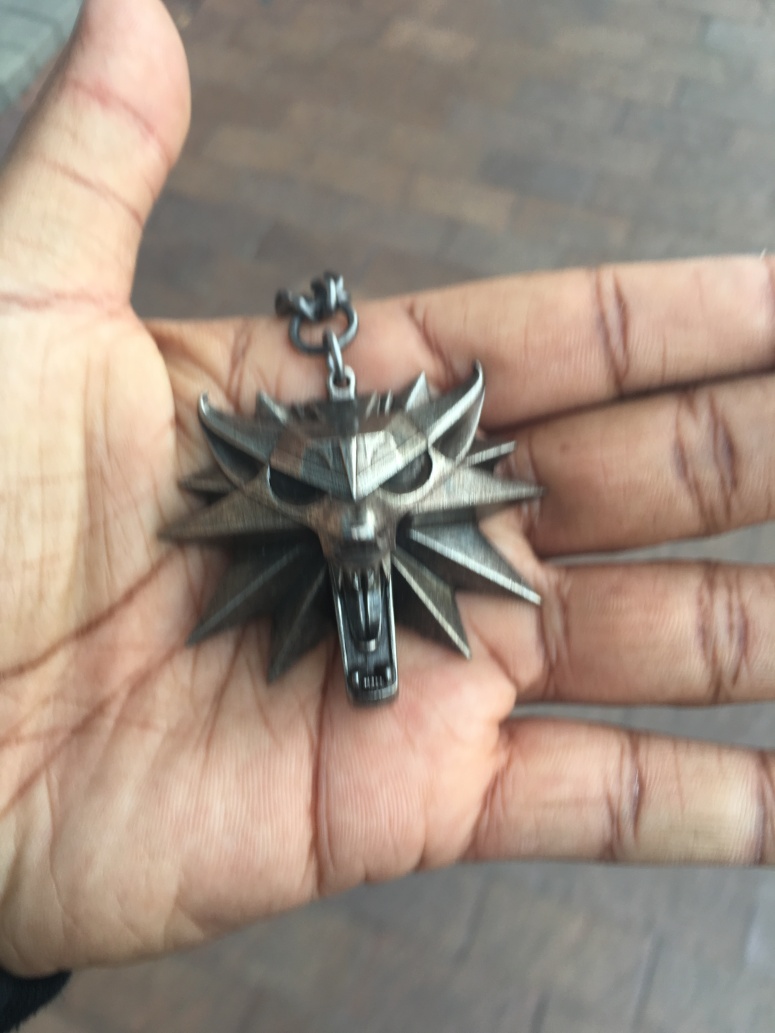 It’s fairly hefty and yes kids it opens soda (beer) bottles too. It was a packed house all three days. Friday the line was down the street. Being an exhibitor I got to cruise right past everybody. Sunday didn’t seem as busy as Friday and Saturday at first. But it turned out to be the busiest day.

So those of you who have never experienced PAX there are mainly three types of gamers this convention is geared towards. Your Console gamer, your PC gamer and of course the Card player. Myself, I’m mostly a console gamer but I did venture over to the PC and Card side of the convention center as well.

Upon walking in one is immediately overwhelmed by lights, monitors, and just the energy in the air. I got to enter early (another perk of being an exhibitor) but didn’t get to see too much before opening time. The big names were all there. Alienware, Oculus, Logitech Xbox, Playstation, Capcom, and more! Too many to name! Among all of the games the most heavily promoted game was for Overwatch. 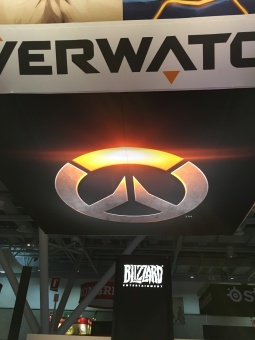 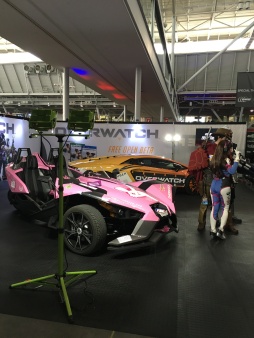 I’m sure most of you have seen/played this game. On Friday after the convention closed they had an exhibitor party. So I had my chance to play Overwatch and score some cool silver Overwatch sunglasses. And have a couple of drinks. I’m not a big coop fps type girl but I enjoyed this game. My biggest success being five kills (I know one of my friends already told me to “git good” so I will work on it) playing Reaper. Reaper was my favorite besides just being right off the bat intimidating (badass) I loved how you could teleport right behind an enemy and take them out. “Death walks among you.” I feel he is reminiscent of Death from Darksiders 2, but perhaps that’s another topic for another day. Anyway it’s a lot of fun especially when you’re team is really good. I was lucky I had a really good team we won. One of the players getting in 111 kills. A match lasted for 5 minutes.

Intel, Alienware, Oculus, and Playstation were among the companies that showed off their virtual reality wares. I had such a hard time signing up for the Playstation VR demo but I got to watch others play and it was pretty impressive. I wasn’t impressed by the games but the technology. Just by watching the hype around VR it’s going to change the way we watch movies, play games, use our phones, and experience life. Samsung phones are already ‘celling’ VR googles to use with apps and games with Apple rumored to be right behind and in development of something secret but similar. This looks like a trend that will be here for awhile if not to stay. Hopefully not with games like Outlast 2 and Fatal Frame 5 in development… No thank you…

My inner geek just came out and I had to mention this kind of reminds me of that STNG episode where Riker gets seduced by an Alien woman to play this virtual reality game. This game just ends up brain washing everybody except Wesley and Data. Pretty good episode actually titled “The Game” Season 5 Episode 6. Okay enough of that back to PAX!

On top of being bombarded with SHINY games there were a lot of awesome retailers there as well and I scoped some sweet merchandise.

Flasks anyone? There’s several I have uses for… 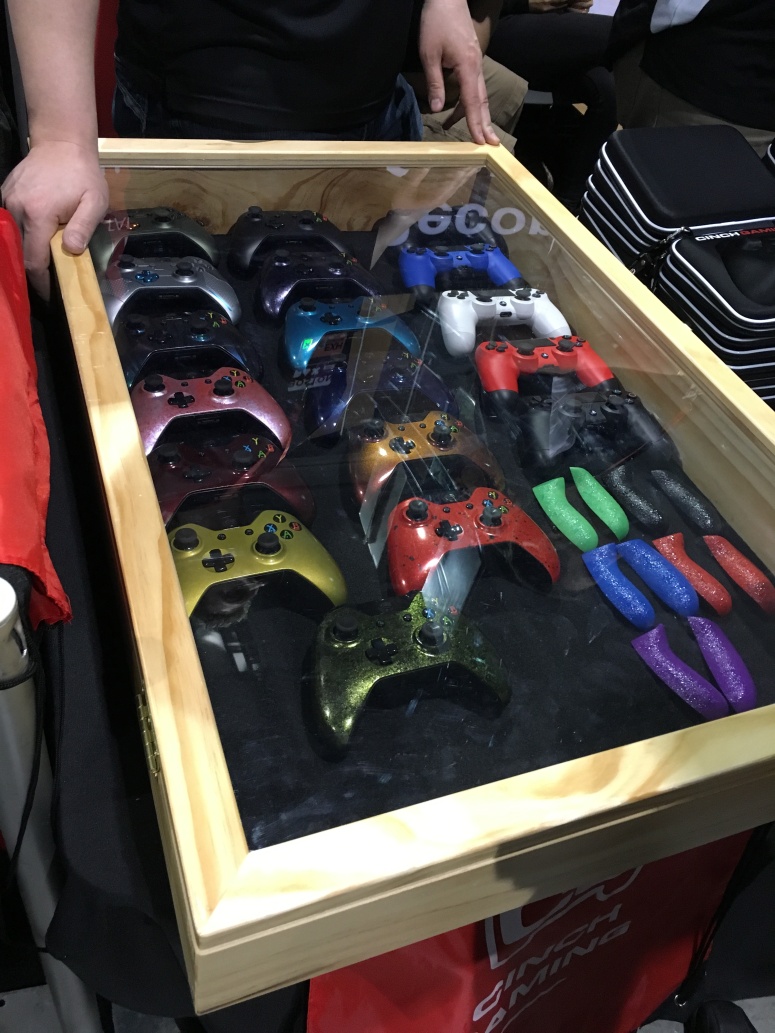 There was sweet custom gear everywhere. Good thing I didn’t come with a credit card… 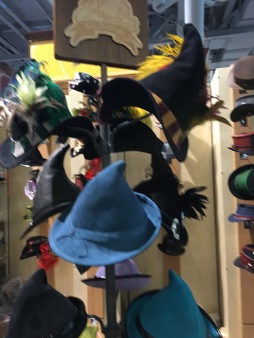 These steampunk and costume hats helped to complete many a cosplayer’s outfit!

And no convention would be complete without cosplayers. Fallout was largely popular. Many of the fallout cosplayers took the opportunity to pose together! The best costume was Kirby hands down. Everybody had to stop and move out of the way for him but he put a smile on everybody’s face. There were tons of Ash characters all with some form of a Pikachu present. I saw a Luigi, some Kingdom Heart characters, Super Girl, a few Dead Pools, Spider man, Captain America, Walking Dead Zombies, but my favorite hands down was Bob Belcher from Bob’s Burgers. Complete with Louise and a dry erase board showcasing the burger of the day. The Butts Burger (okay the burger of the day was a miss but the outfit was on point) I didn’t get a photo of him  (I had to watch from my booth and couldn’t take any pictures unfortunately.) but maybe I will run into him at another convention! I know what does Bob’s Burgers have to do with video games? Frankly I didn’t care it made my day. I’ve contemplated doing cosplay myself. I may have to do it the next convention. I would either want to do a goth Lili from Tekken or go as Archer and Lana with my boyfriend. Why hasn’t there been an Archer video game btw? It would look awesome and be hilarious.

Well that’s it for now. Sorry I didn’t get many  PC or Card game photos but I’m hoping to make it to PAX Prime in Seattle not as an exhibitor but as an attendee. Here are all my pics from PAX East 2016. I also have short video clips of Kirby and some virtual reality stuff that I couldn’t post through this blog. I can email them to you if you’d like to see. Imriven@yahoo.com  drop me a line let me know what you think about my blog or any subjects you would like to see me write about! I hope you enjoyed reading as much as I enjoyed writing. Remember gamers don’t die we live many lives!!! Happy Gaming! 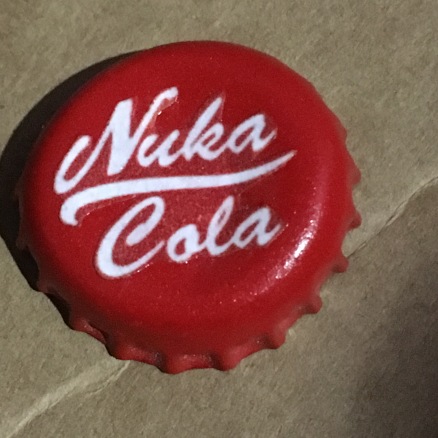 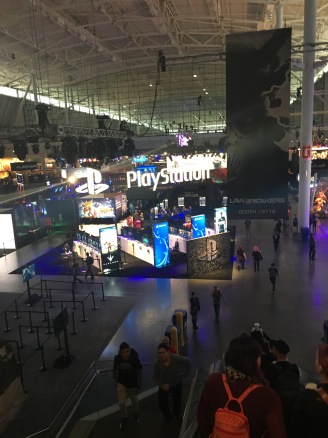 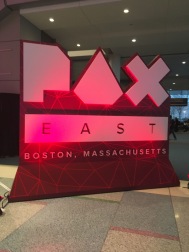 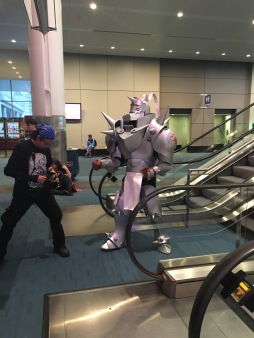 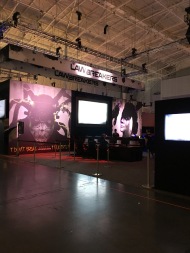 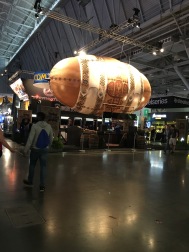 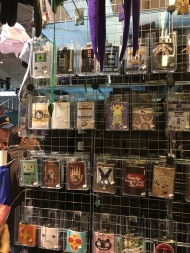 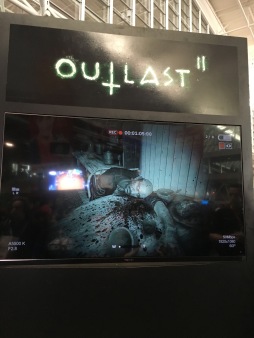 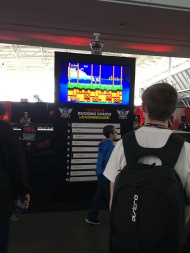 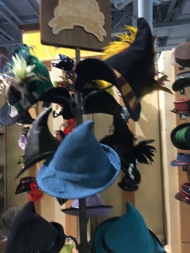 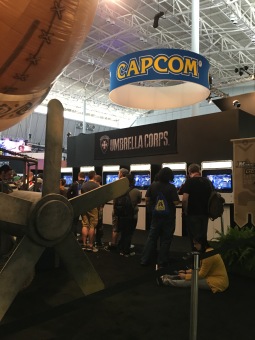 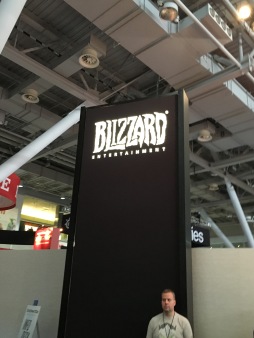 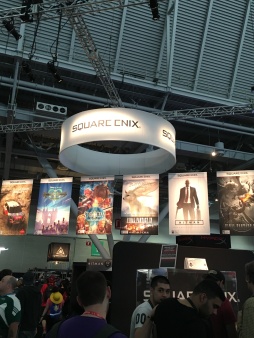 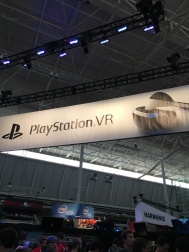 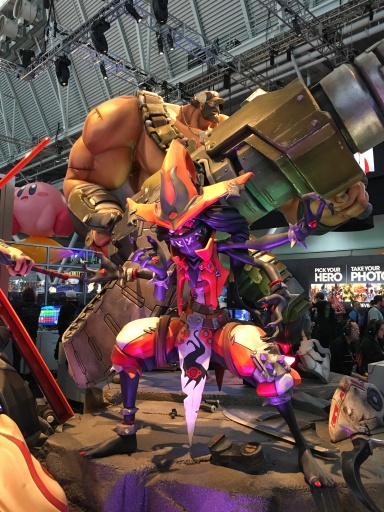 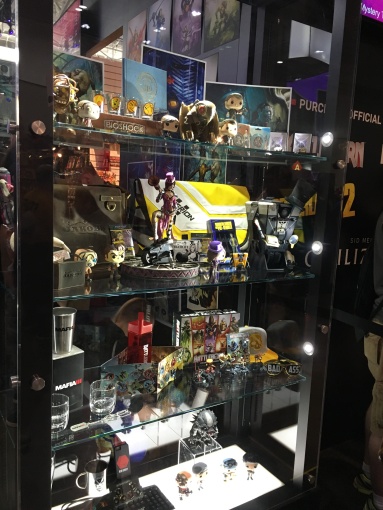